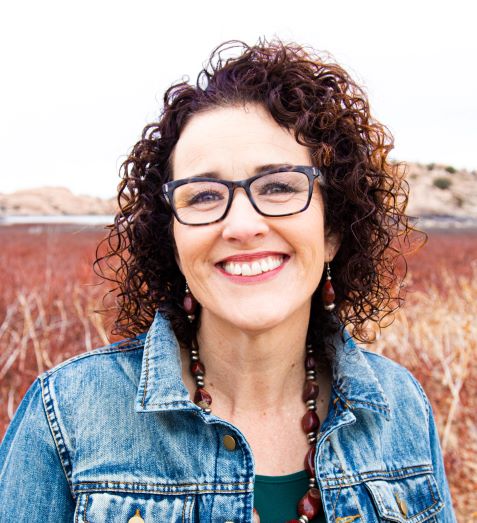 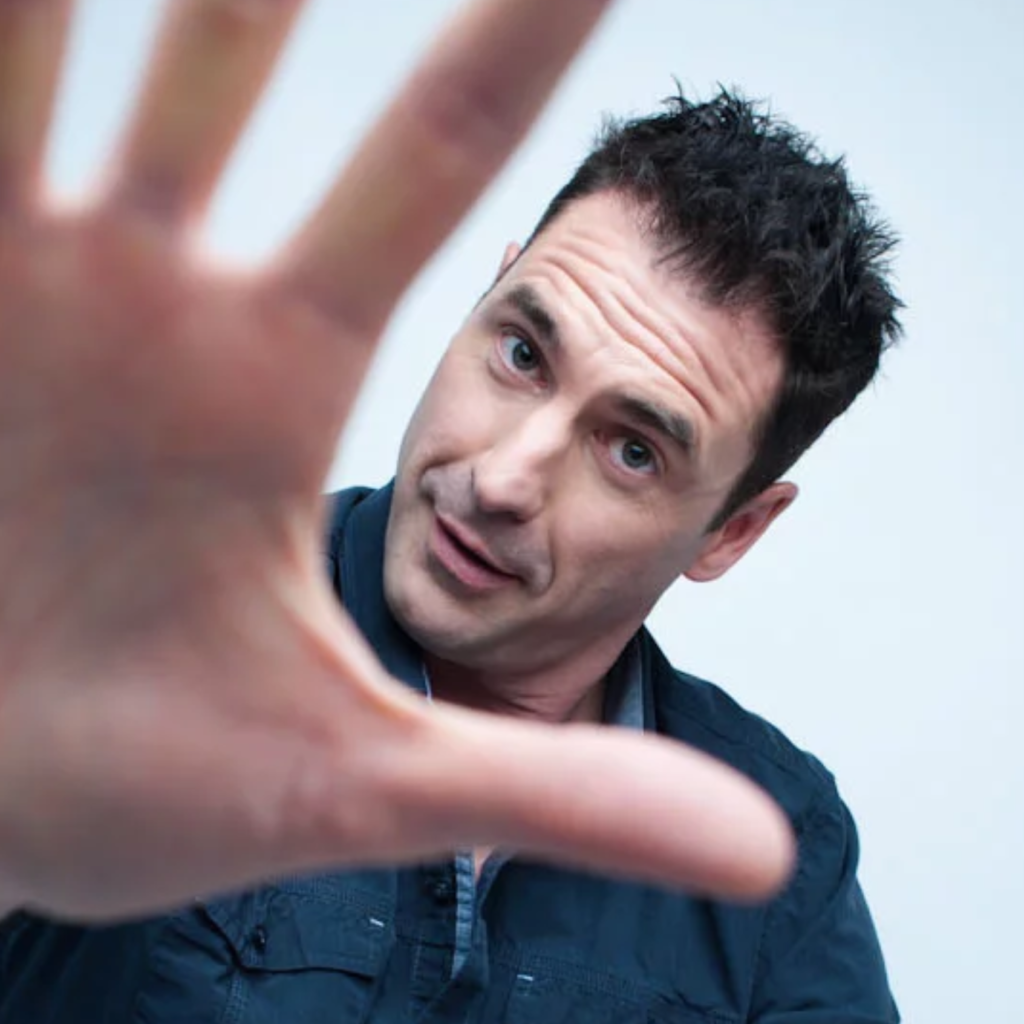 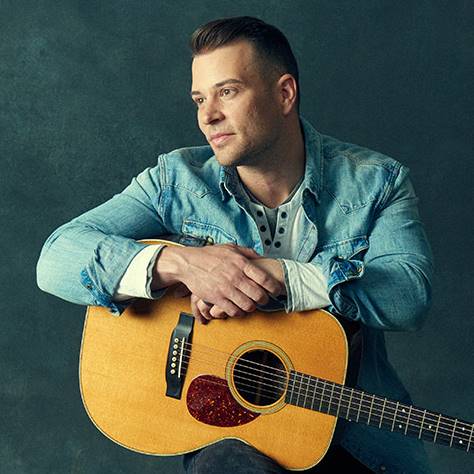 VIP Doors Open
Join us for a Q&A with Amberly, Leland & Jonny
Early entry also allows you to chose your favorite seat. 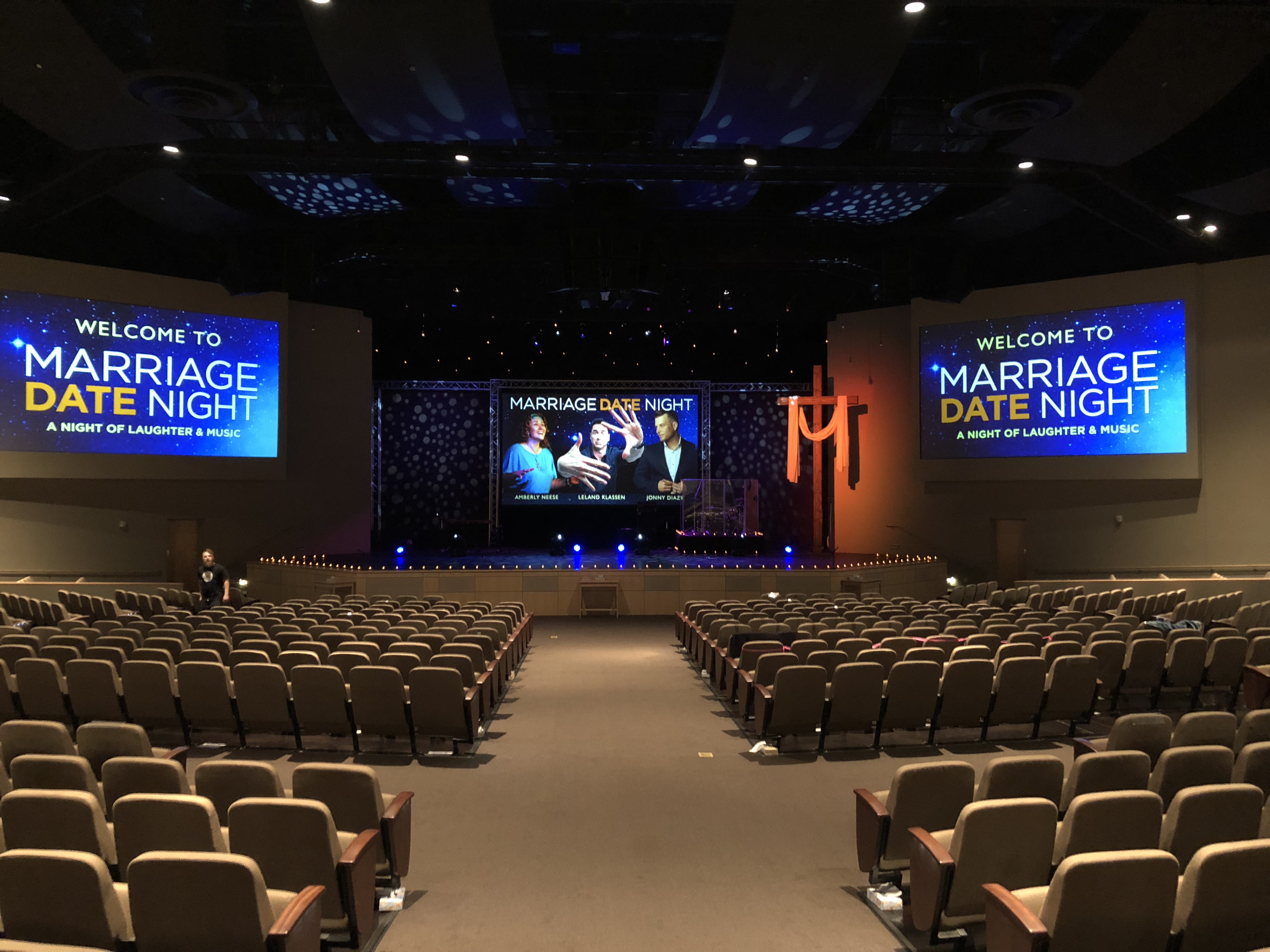 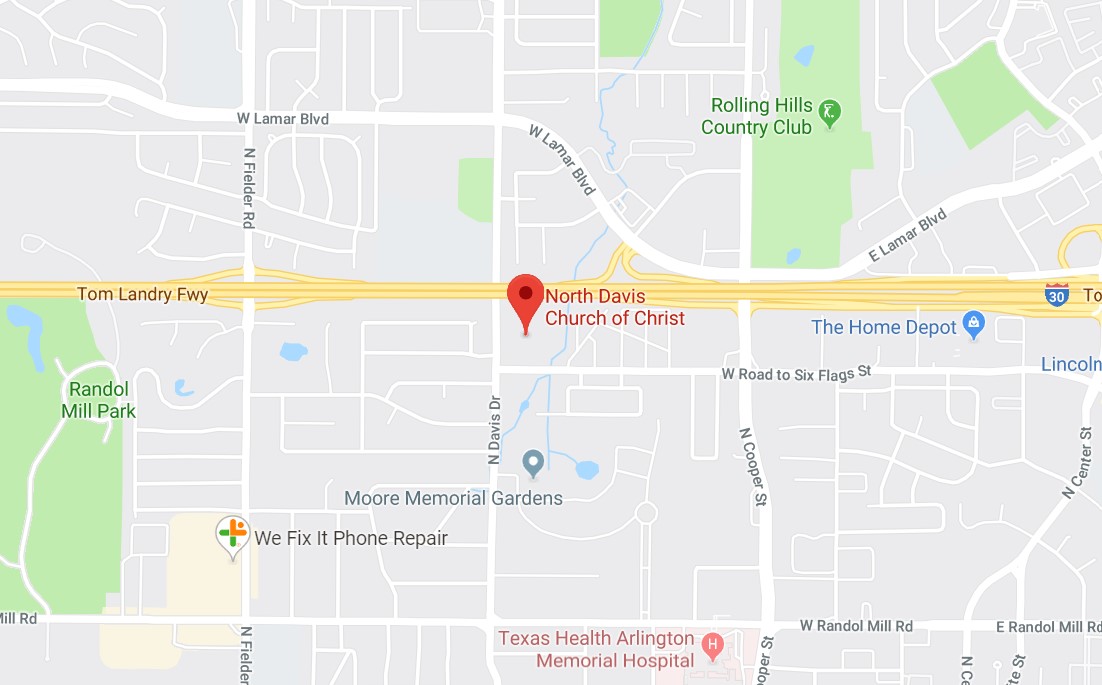 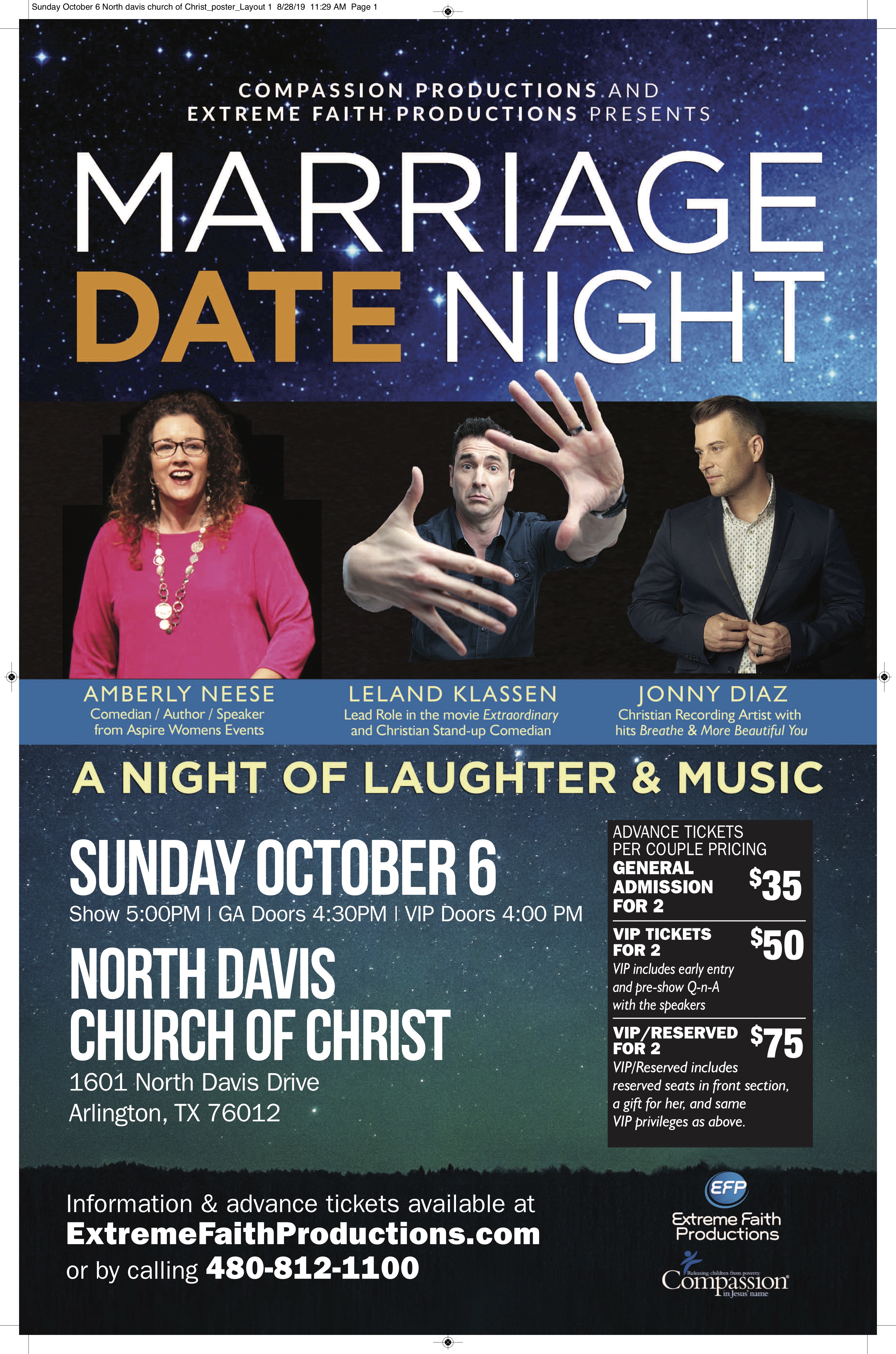 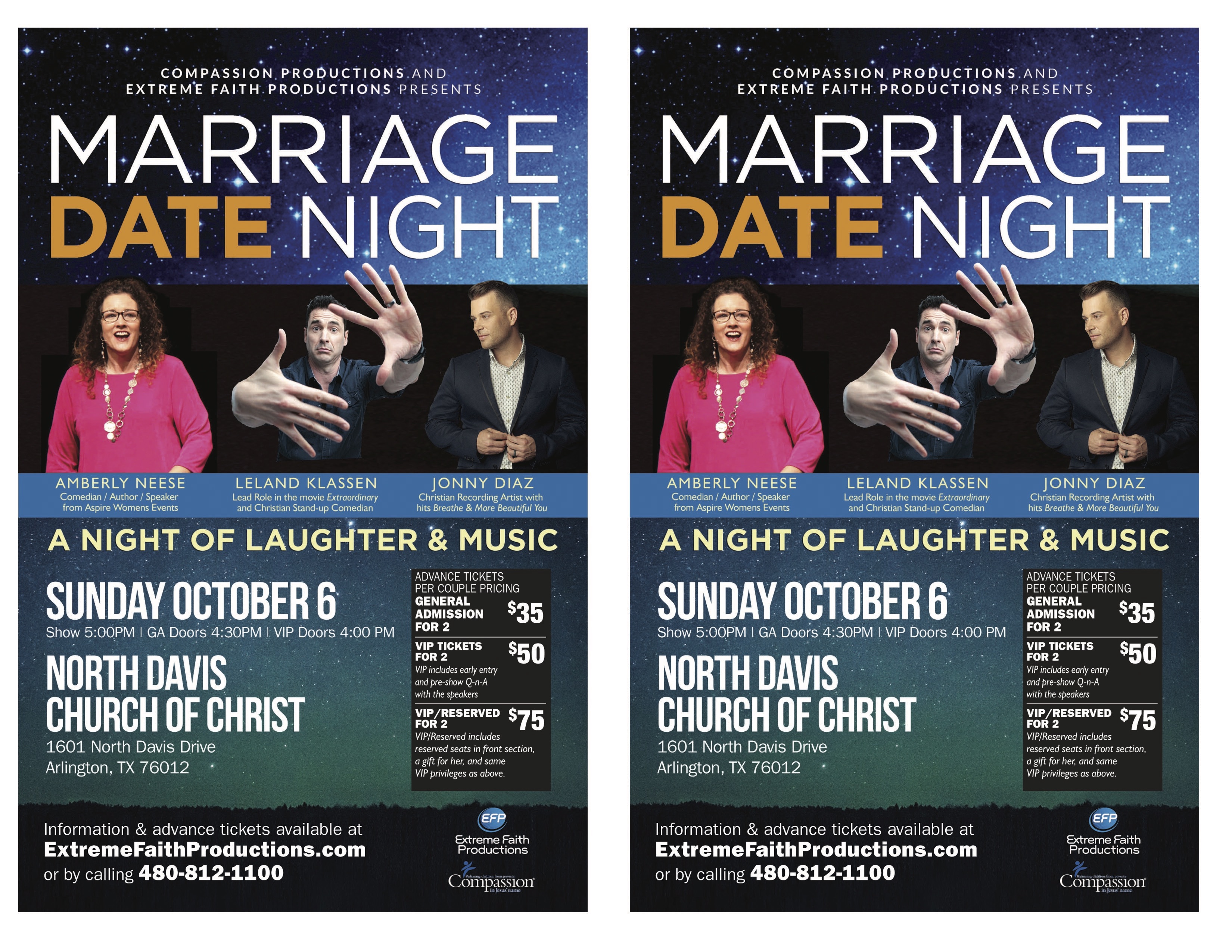